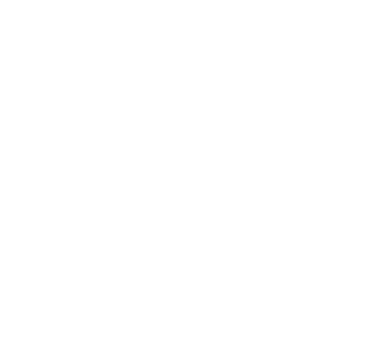 Do you know that Wattrelos has about fifteen artworks of street art ? Some of them are created by renowned artists such as Thierry Mordant or Kevlar. Walking around the fresco, you can discover works linked to the history of the city, embellishing the daily life of the inhabitants. Admire these frescoes on our tour.

Discover Street Art throughout the city on your own thanks to this totally free online map (accessible from a smartphone) which lists around 700 murals and 20 routes.

Choose your street art route in the menu and get ready to be amazed!

The walk on IZI Travel

The walk on IZI Travel

Street art in the European Metropolis of Lille

The metropolitan destination is well knowen thanks to a very strong street art identity, forged over nearly 40 years. The territory has seen the emergence of some great names in street art (Jef Aérosol, Mimi le Clown for example), and regularly welcomes many street artists during cultural events: "Les Fenêtres qui parlent" since 2001, the International Graffiti Battle since 2009, the International Mural Art Biennial since 2013, the "Expériences Urbaines" Festival since 2015 and the "Can'Art" since 2018.

While the destination has hosted major exhibitions such as Street Génération(s) 40 years of urban art in 2017 (at the Condition Publique in Roubaix), Di(X)Visions - Immersion Dans Le Graffiti Nordiste, in 2017 (at the Flow in Lille), the Sueños exhibition dedicated to the artist Jef Aérosol in 2019 (at the church in Marquette-lez-Lille). THere aso is the Art Up event (Contemporary Art Fair) since 2008 (40,000 visitors in 2019) and its network of art galleries (including the "We Art Here" network) to promote the sector.

Since 2019, the destination also includes a workshop bringing together around twenty street artists. This is the Ateliers Remyco located in Roubaix, not far from JonOne's Atelier also installed in the city since 2017. The area is also home to many artists' collectives (Des Friches et des Lettres, Epsilone, Abazedatome, Collectif Renart...).

To find out more about street art in the metropolis

Guided tours are organised all year round by