Back to school in September means... Berlouffes! 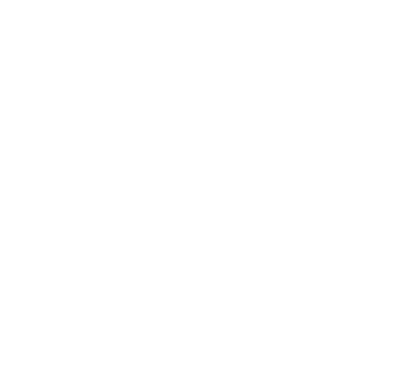 The famous Wattrelosian festival takes place on the second Sunday in September. On the programme: street entertainment, garage sales (one of the largest in France with 17km of pavement occupied) and concerts (detailed programme below).

The Tourist Information Center will be open all day from 9am to 5pm to provide you with plans of the car boot sale, the timetable of events or to buy a souvenir gift.

But the Berlouffes festival does not stop there....

This day also commemorates the "Day of the Beggars", one of the most poignant episodes of the War of Religions, which occurred in Wattrelos on 27 December 1566.

The Protestants, called Gueux, fled from the advancing troops of the Duke of Alba, and found refuge in the church of Wattrelos. The Duke of Alba's soldiers, unable to break through the doors, set fire to the church. While some of the Gueux chose to throw themselves from the church tower but only found death, others were burned or asphyxiated. This tragic episode claimed 150 victims among the Protestants.

Since 1977, rag dolls have been thrown from the top of the bell tower of the Saint-Maclou church and the people of Wattrelos have been reaching out to them. Then a dummy, called Bonhomme Berlouffe, is burnt, thus closing this great popular festival.